Greenville is located in the northwestern corner of the state of South Carolina. Greenville and the surrounding areas, situated at the foothills of the Blue Ridge Mountains, are commonly referred to as the Upstate.Easily accessible from Interstate highways 85, 185, and 385, and U.S. highways 25, 123, 29, 276. Centrally located between Atlanta, GA and Charlotte, NC, and between Miami, FL and New York, NY. 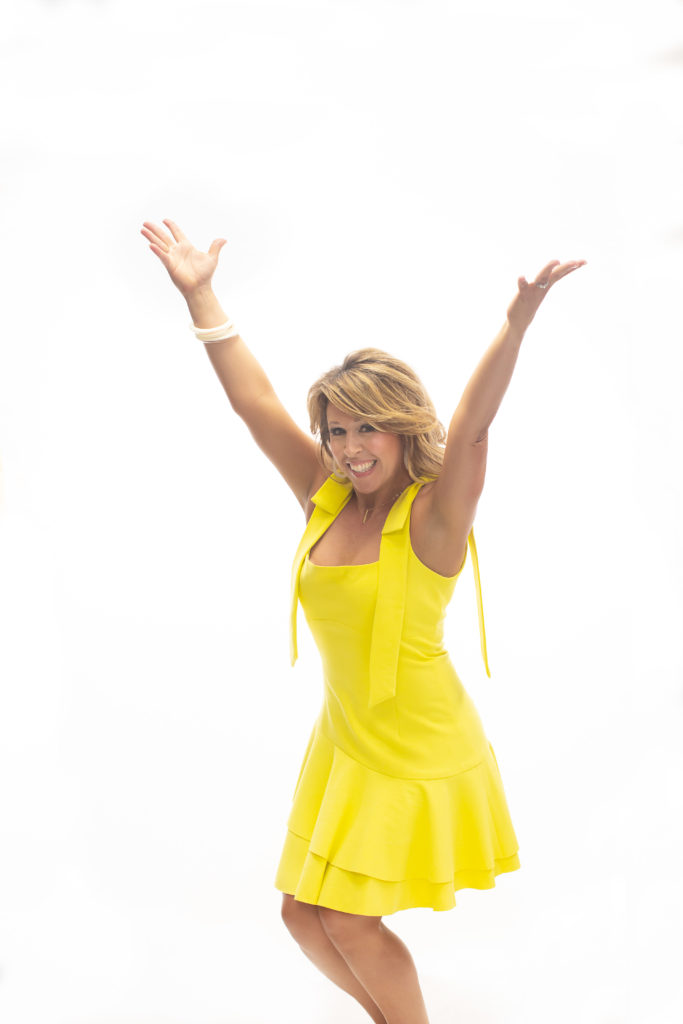 In terms of domestic product, the Southeast is the fourth largest economic region in the nation. South Carolina is an “employment at will” state, with less than 1% of county residents members of a union. The Upstate is a designated foreign trade zone area, and boasts the highest level of foreign capital investment per capita in the nation, and is home to more than 240 international firms from 23 nations, including BMW,and Michelin.

The MSA area work force has doubled in the last ten years to more than 400,000.

Greenville offers a moderate climate with a full change of seasons.

Greenville’s public school system is the largest in the state, and includes eight magnet academies for special study at the elementary, middle, and high school levels.

Over nine colleges and universities are located in and within close proximity of Greenville.

The Greenville Hospital System is the state’s most comprehensive health care provider and one the Southeast’s leading medical facilities.

Greenville is the cultural and entertainment center for the Upstate, including an award winning downtown, a major performing arts center, a 17,000 seat arena, a 368,000 square foot exhibition center, nationally recognized museum collections, and 39 parks, playgrounds and recreation centers.

I hope you will become a special part of our community!